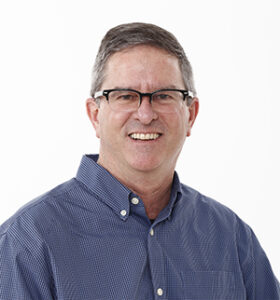 How fitting it is that as I began the final edits on this post, I ended up clenching my jaw, tensing my shoulders, and generally doing just the opposite of what I’m trying to say in this piece. My goal is to bring the benefits of self-care into the classroom. Self-care are two words I don’t use. But, fifteen years ago a Wabash Center mentor said, “You are really good at self-care.” My modes of self-care have morphed over the years, and now the main one is my visual art practice. What I am considering now are ways to facilitate artistic self-care among students. What might it look like to create space in classrooms for students to make art as a way of learning religious studies? How might students not only learn religious studies, but have the learning experience mimic the calm, creative moments of making art? I’m not saying that art is just about feeling good; no, it’s hard work, but a very different type of work than writing papers.

I didn’t grow up drawing a lot, but I majored in art, sort of, and then dropped it after a year. The last two summers, I focused intensively on developing my art practice. Rather than thinking, “I really should be doing something else with my time,” I thought about how my linework asked questions; how the calming effects of artistic processes opened space to imagine my art as doing research. Of course, there would be a written element, but the art itself became the primary source for the writing. I was also preparing for my first solo gallery show, which was on hold for more than a year due to COVID-19.

My research/artmaking for the show began with the question, “What would it be like to draw as a Buddhist?” Obviously, that question simply leads to innumerable other questions, but that’s part of the point: the merging of drawing and doing research. During my artist talk, I was describing the central piece—a five-by-ten foot vertical triptych—when I spontaneously blurted out, “This is not a hobby. This is who I am at the core of my being.” My next thought was, “Whoa. Where did that come from?” That moment solidified my resolve to facilitate similar experiences in the religious studies classroom. Yes, I’m dreaming a bit here, but it’s a dream I’m actively pursuing. 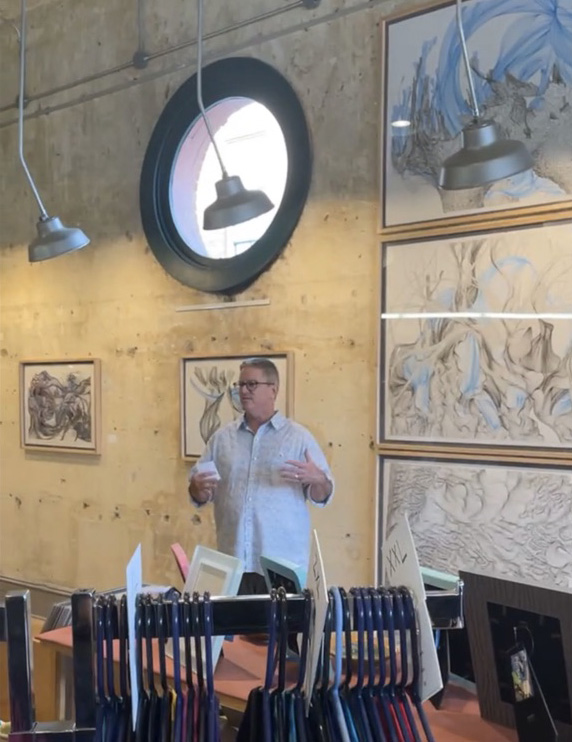 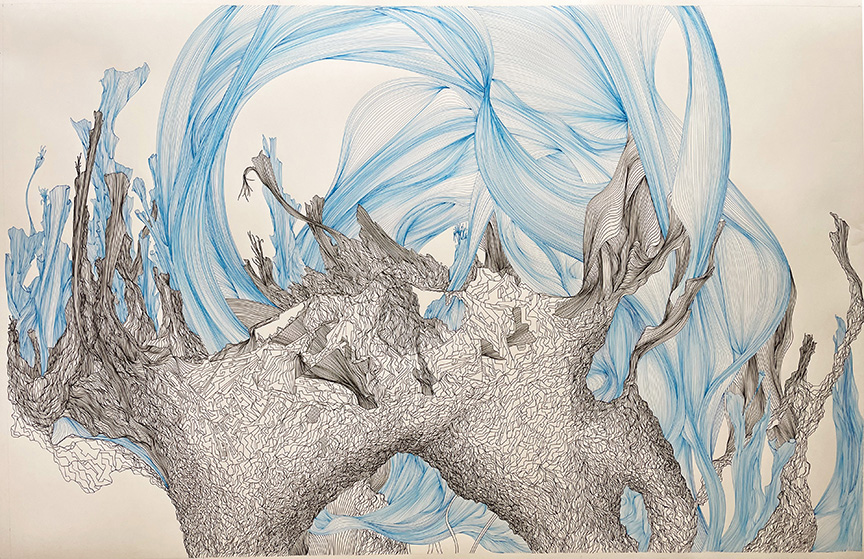 I named the triptych, “Forgetting the Ox,” which is the seventh of ten stages on the path toward enlightenment, according to the Ten Ox-herding Pictures commonly used in Zen. My drawing illustrates—rather loosely—some parallels between my becoming an artist and the struggles of the ox-herder in locating his “true nature.” It didn’t take long for me to imagine an entire course designed around art-making as doing religious studies. I already regularly have students draw their metaphor of being a college student, their religious or moral autobiography as a one-page, six-panel comic, or an image of the Buddha without looking at reference material. These exercises feel like “easy days” from a student’s perspective.

Honestly, sometimes these exercises feel like I’m not really teaching. But there is plenty of learning taking place: students relax, laugh, tell stories about their religious upbringing, and gain confidence in sharing more of themselves as they describe their drawing to their classmates. The metaphor drawing, in particular, leads to students taking risks and becoming vulnerable; for many this is their first time drawing anything in years. Class becomes self-care, if only for a short time. So why not build upon those experiences to learn course material, moving well beyond personal metaphors? What if, for instance, in order to learn about Buddhism, students were to create a series of images of the Buddha? In the process, they would make new connections to the course, and likely retain information far longer than normal. Plus, they would add the somatic/artistic element. I’m not ready to forgo writing assignments, but the writing would now incorporate a discussion of their artwork and how it integrated with their research.

My own metaphor as a professor is radically different from the one I drew many years ago in a Wabash Center pre-tenure workshop. At the time, my drawing depicted a long winding path filled with obstacles. Today, I would draw a group of students on winding paths, with me off to the side, in awe of their creativity, ready to help them figure out their paths for themselves. The new metaphor is less about me, and more about empowering students as they create their own journey of self-discovery.

Jeff Brackett teaches Hinduism, Buddhism, World Religions, and Religion and Popular Culture at Ball State University. His current writing project integrates his art practice with research questions, such as, What does it mean to say art is “spiritual”? How does one draw as a Buddhist? And, what does it mean to say someone’s art is influenced by Zen? His first solo gallery show, “Forgetting the Ox,” is an initial response to these questions. He posts some of his art and blog to his website: jeffreymbrackett.com and Instagram (@jeffbrackettart).