Home > Resources > Blog > Social Justice and Civic Engagement > The Intersection of Religion and Race in the Classroom: Was Gandhi a Racist?
Selected Items Select an item by clicking its checkbox
Actions for selected results:
Sign-up to receive email alerts when new blogs are posted Read our Blog Series List of  Bloggers 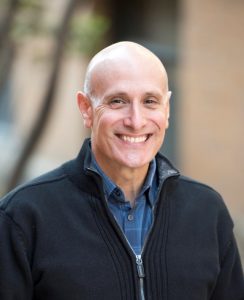 The Intersection of Religion and Race in the Classroom: Was Gandhi a Racist?

I teach a course on the ethics of world religions which takes a narrative approach. Rather than just focusing on the text and tenets of religions in relationship to ethics, the course also highlights the life stories of “exemplars” from various religious perspectives. These have included civil rights activist Malcolm X, Buddhist monk Thich Nhat Hanh, and Liberian Nobel Prize winner Leymah Gbowee. The advantage of using this approach is that it gives flesh to sometimes abstract principles, demonstrating that all ethics are situational and depend on one’s positionality. These are complete human beings, so they show both human potentiality and human frailty. 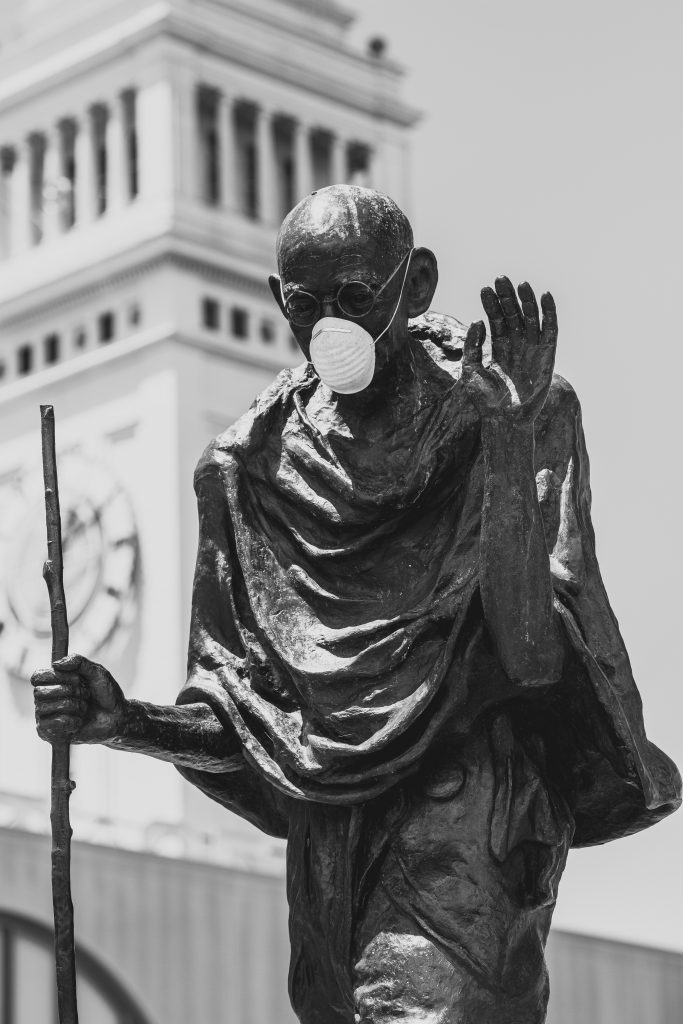 One particularly thorny exemplar we focus on in the course is Mohandas Gandhi. Students study his life, from his early years to his education in Britain, work in South Africa, and finally his years of leading the movement for Indian independence. They also read selections from his writing, delving into his views on ahimsa or non-killing, satyagraha or “truth force,” the caste system, and his tactics of nonviolent noncooperation. Gandhi’s negative views of Black South Africans when he lived there are an issue in his history that cannot be ignored. Invariably the question arises, was Gandhi a racist? Throughout the course, I emphasize the value of dialogue over debate when discussing religious perspectives; I wanted to create a forum where students could engage this question in a way that developed their ability to give careful attention to others’ perspectives—a space where dialogue around these differences could lead to greater understanding.

The process I use to accomplish this learning strategy begins with dividing the students into pairs and providing them with two short newspaper articles on the subject. While these are not opinion pieces, each article has a particular bias—one towards naming Gandhi as a racist and the other towards seeing him as evolving on issues of race over his lifetime. Each student in the pair is asked to read one of these articles, and to identify the “slant” of the author and the particular points that support the author’s perspective. Each student in the pair then presents this view to their partner as if the view was their own. In other words, one student presents the view that Gandhi had racist views and should be held accountable for them while the other student argues that his views on race evolved and he remains of role-model for social change.

We then move to a large group discussion where I pose the following questions to the class: How did you feel about the position to which you were assigned? How did it impact your reading of the articles? Did any point made by your partner make you think differently about the topic? Every time I lead this activity, students are able to name various points made by their partners that provide fresh insights into the controversy. Finally, I create a continuum in the classroom, with one end being “Gandhi was racist” and the other end being “Gandhi is a role-model.” I invite students to stand up and place themselves somewhere on the continuum and share the reason they have placed themselves at that point. I use the continuum because it permits students to nuance their opinion, to move away from binary, either/or thinking on the issue.

This past fall, the activity took on added significance given that our campus is only a few miles from the site of George Floyd’s murder at the hands of Minneapolis police. Since the student population of Augsburg University is nearly 60 percent BIPOC, questions of race and racial justice are not merely academic ones. This activity provided students with a space to explore the mixed history of religions on racial oppression in a manner that neither excuses that history nor uses it to dismiss the positive impact of religions on social justice movements. In the final analysis, students may not change their views about Gandhi’s legacy around race, but their views often become more nuanced and they increase their ability to recognize complexity and ambiguity around these issues. The ability to embrace complexity, ambiguity, and the humanity of all is important for understanding religions as well as for our current fraught and polarized political environment.

Photo by Claude Piché on Unsplash

Matthew Maruggi is an Associate Professor in the Religion and Philosophy Department and Faculty Fellow in the Interfaith Institute at Augsburg University in Minneapolis, Minnesota. He teaches and researches in the areas of vocation, ethics, liberation theologies, community engaged pedagogies, and interfaith studies and action. Maruggi directs the Interfaith Scholars Seminar, a curricular and cocurricular program that promotes interfaith dialogue and community engagement with students from a variety of traditions and core commitments.